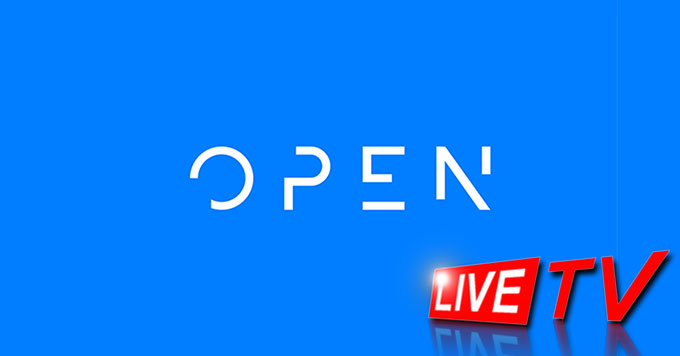 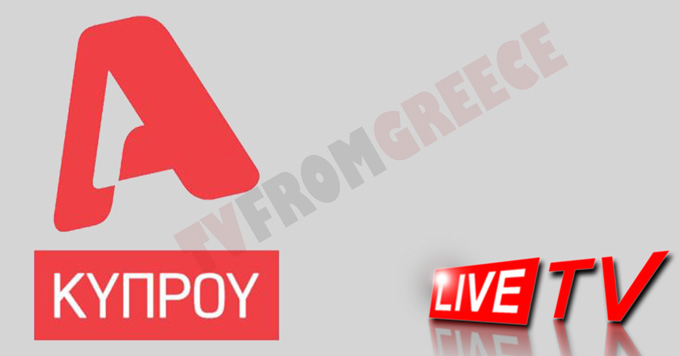 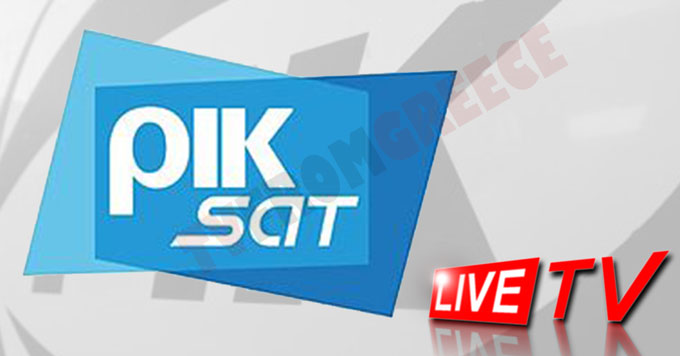 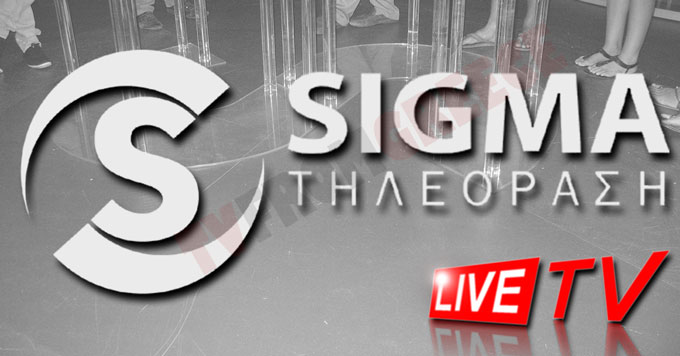 OMEGA, which until 18 October 2016 was known as Mega Channel Cyprus was the first private television channel to launch in Cyprus.

TvOne has been long dedicated to Cyprus and Greek programming, kids programs, foreign programs and church oriented programs. Popular local programs on MegaOne include “Ta Psarka”, “To Sirial” and “Avlajhia” and the successful television series “Gymnoi Aggeloi” (Naked Angels) in 2010 and “Oneiro Itan” (It was a dream) in 2013.